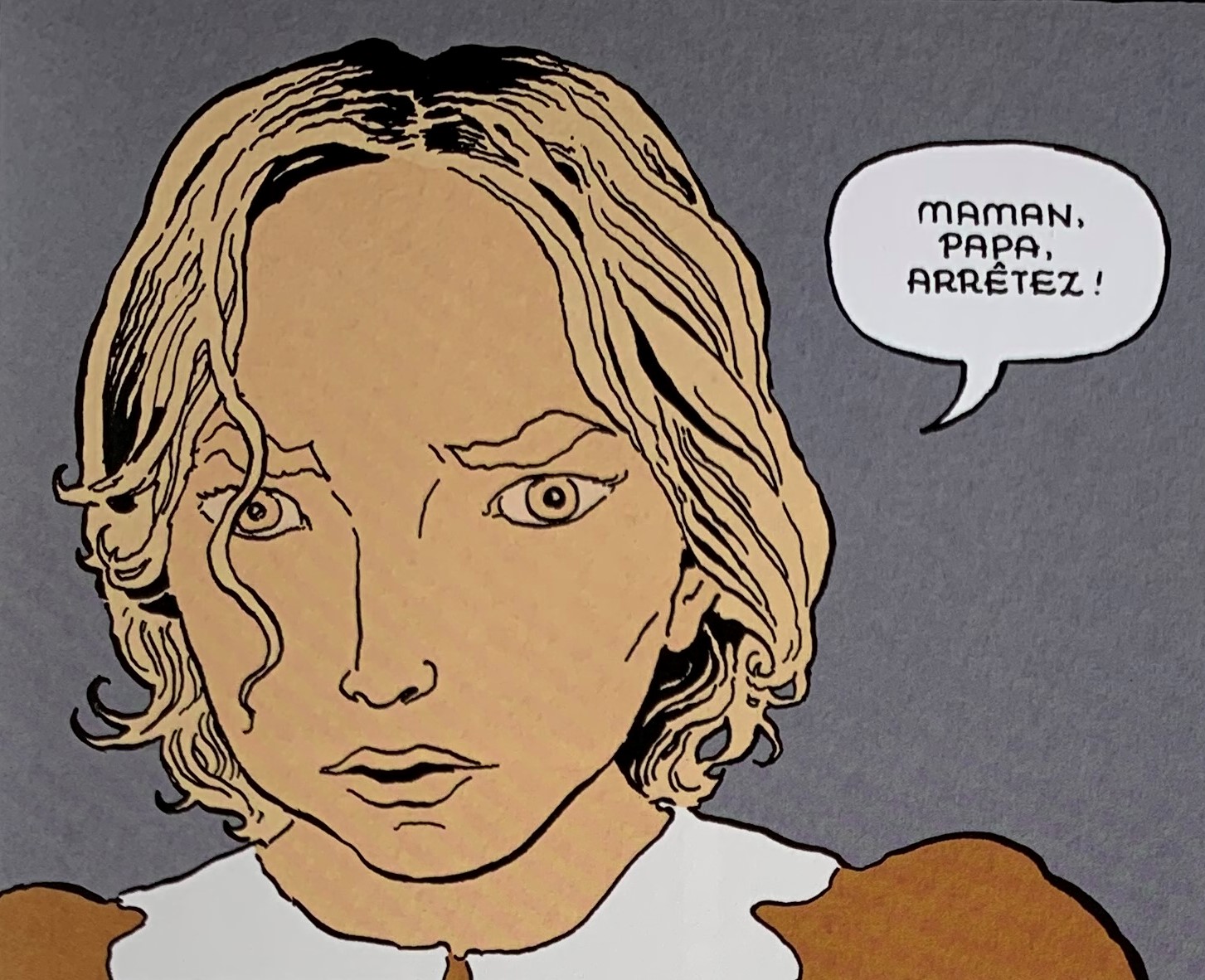 Gawron, also known by his real name Krzysztof Gawronkiewicz, is a Polish comic book artist born in Warsaw in 1969. In French, he published the extravagant investigations of Otto and Watson in two albums with the publisher Glénat. It is about the adventures of Otto, who is a private detective, and his companion Watson, who is a rat.

He has also published Achtung Zelig! in a single album with Casterman.

We would like to introduce you to his comic book ” L’insurrection – Avant l’orage, book 1″, published by Aire Libre in 2014. This album is in our opinion his best comic book.

A comic book in an end-of-the-world Warsaw

From the cover, the tone is set with a dark, overpowering city whose buildings seem to be falling and, inconspicuous at first glance, a tiny couple appear embracing.

They are Licja and Edward and they love each other. We are in Warsaw during the Second World War.

An intimate comic book in the midst of world upheaval

It is one year after the crushing of the Jewish ghetto in Warsaw. We follow our two heroes, Lucja and Edward, but also Lucja’s family, their neighbours and their friends. We move from one fate to another in an often very intimate and dramatic way. For example, the story of Mr Stanislaw, a local shopkeeper in love with Mejra, a Jewish woman who one day disappeared, leaving him devastated.

In a few frames, we see Mr. Stanislaw shrink and curl in on himself as his anguish over the loss of his love increases.

An expressionist drawing supported by the script by Marzena Sowa

Gawron’s dark drawings help us to follow these stories as they come together in an end-of-the-world Warsaw. Lucja and Edward are beautiful and young. But with the exception of two passages where their youthfulness is indulged in a little carefree, they are serious.

Gawron’s illustrations are mostly done on sepia, grey or brown-red backgrounds. Some plates are on white backgrounds, others on completely black backgrounds. Black, grey, brown, these dark colours are rarely used.

Gawron’s fine, expressionist drawing is supported by the script by Marzena Sowa, who has established herself as the great Polish scriptwriter who will write Marzi, the story of this little Polish girl before the fall of the Wall.

Yes, this unfinished series should be read

One may sometimes hesitate to read an unfinished series. However, the fact that there was never a volume 2 should not prevent you from reading “Before the storm” because this album is sufficient on its own.

We know the story of the Warsaw ghetto, which ended with the destruction of the ghetto, thousands of deaths, many deported between April and May 1943 and then, in August 1944, the Warsaw Uprising.

This never published volume 2 is evoked in the last panel made up of seven squares, the last of which is all black with a single bubble in the centre : “we impatiently awaited freedom”. We know what happened to the freedom fighters in Warsaw.

The tension created by this last panel is further reinforced by the two preceding ones, which show Licja and Edward, Edward’s sister and her friend, in a beautiful, colourful and sunny natural setting. The moments of happiness are rare for them and we sense that a terrible tragedy is about to happen.

It’s so difficult to choose plates as they are all beautiful, delicate, realistic and sad at the same time ! 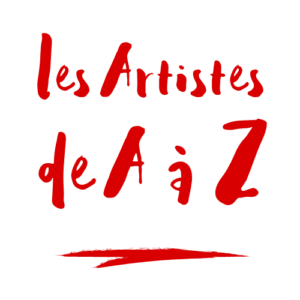